Here's hoping you all have a perfectly Delicious HALLOWEEN! 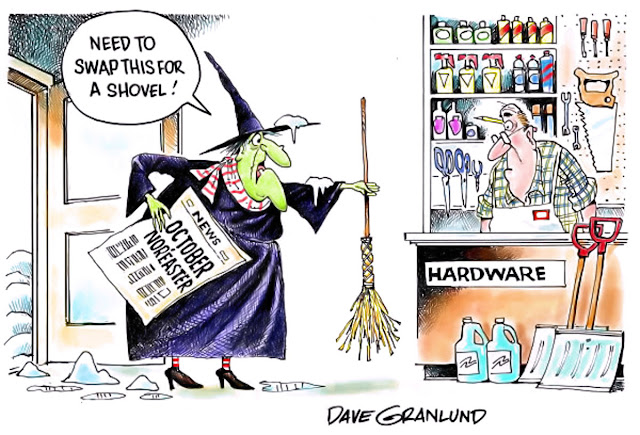 Posted by Helen van Rensselaer at 10:05 PM No comments: Links to this post 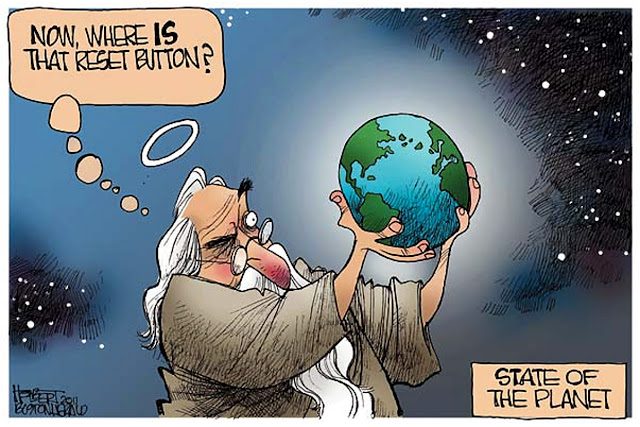 Posted by Helen van Rensselaer at 4:40 PM No comments: Links to this post 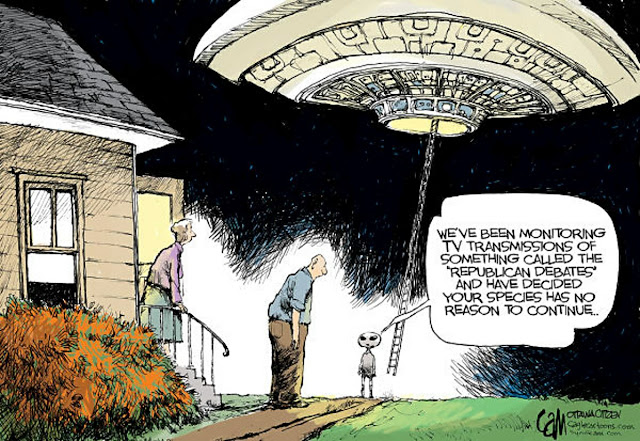 Posted by Helen van Rensselaer at 1:06 AM No comments: Links to this post

MARGIN CALL: a delicious new film drama that explores the events leading up to the 2008 Wall Street meltdown. 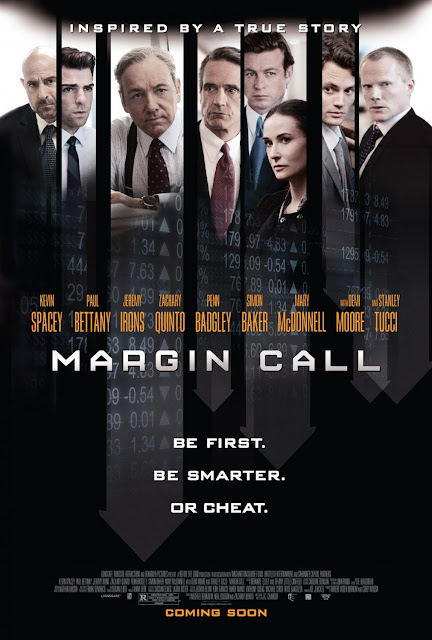 There have been reports of hurt feelings among the bankers and brokers who have been the focus of public ire and Occupy Wall Street protests. And it is true that those poor, hard-working souls have been demonized and caricatured. Surely the much-reviled 1 percent does not consist of plutocrats in top hats or predators in blue suits, but of human beings just like the other 99 percent of us, albeit with more money and perhaps more to answer for. That, in a way, is the message of J. C. Chandor’s “Margin Call,” which does a great deal to humanize the authors — and beneficiaries — of the 2008 financial crisis. But the film, relentless in its honesty and shrewd in its insights and techniques, is unlikely to soothe the wounded pride of the actual or aspiring ruling class. It is a tale of greed, vanity, myopia and expediency that is all the more damning for its refusal to moralize. — A. O. Scott

A DELICIOUS FILM FANTASTY FOR OUR TIME ~ FROM 1969! 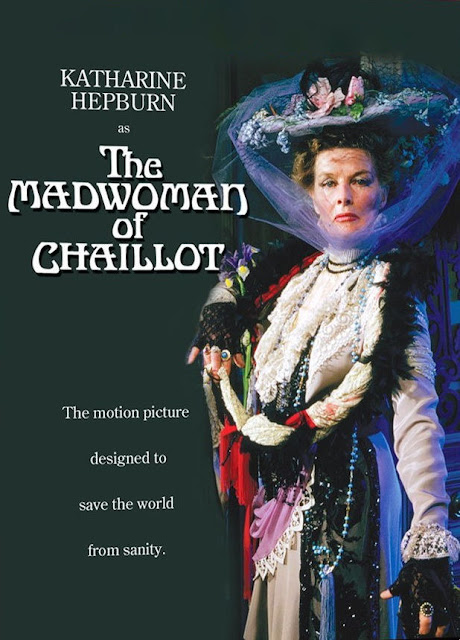 Bryan Forbes directs THE MADWOMAN OF CHAILLOT: a poetic and comic fable set in the twilight zone of the not-quite-true. At the Cafe Chez Francis, a group of sinister promoters (Yul Brynner, Charles Boyer, Paul Henreid, John Gavin, and Oscar Homolka), plot to tear up Paris in order to unearth the oil which a slimey prospector (Donald Pleasence) believes he has located in the neighborhood. These grandiose plans come to the attention of The Madwoman of Chaillot (Katharine Hepburn) who is ostensibly not normal in her mind but who is soon shown to be the very essence of practical worldly goodness and common sense. She sees through the crookedness of the prospector and insists that the world is being turned into an unhappy place by the thieves and those who are greedy for worldly goods and power. At a tea party attended by other "mad" women of Paris (Edith Evans, Margaret Leighton, Guilieta Masina), she has brought together representatives of the despoilers of the earth and wreckers of its happiness (including a marvelous turn by Danny Kaye as the Ragpicker), and has them tried and condemned to extermination. In a scene which mounts into the realms of high poetic comedy, she sends the culprits one by one, lured by the scent of oil and undreamed-of riches, into a bottomless pit which opens out of her cellar. The exodus of the wicked is accompanied by another and more beautiful miracle: Joy, justice and love return to the world again. Also starring Nanette Newman and Richard Chamberlain as the young lovers caught in the proceedings. Not to be missed!
Posted by Helen van Rensselaer at 12:15 AM No comments: Links to this post

Get Money Out (click here to go to the official site)

It's Time to GET MONEY OUT of politics

Bailouts. War. Unemployment. Our government is bought, and we’re angry. Now, we’re turning our anger into positive action. By signing this petition, you are joining our campaign to get money out of politics. Our politicians won’t do this. But we will. We will become an unrelenting, massive organized wave advocating a Constitutional amendment to get money out of politics.

Using their ability to influence media outlets as a platform to force this issue to the center of the 2012 elections. The Dylan Ratigan Show is building a digital wave, so join them. As the petition grows, the wave grows. Email, Facebook, Tweet — GET MONEY OUT.


Posted by Helen van Rensselaer at 10:51 PM No comments: Links to this post 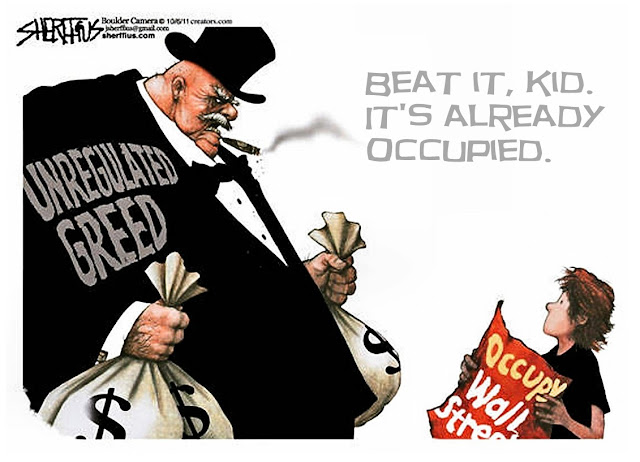 Posted by Helen van Rensselaer at 1:37 AM No comments: Links to this post 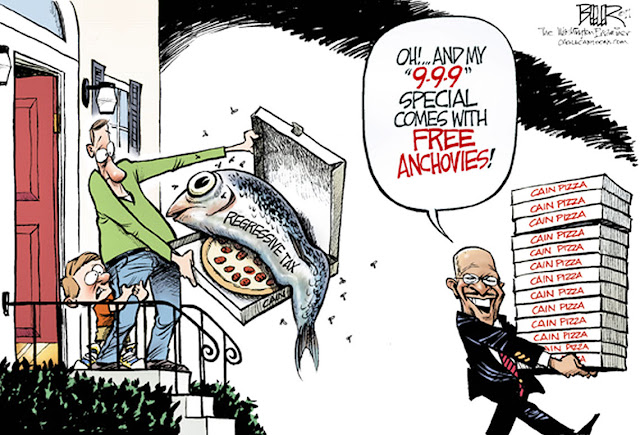 Posted by Helen van Rensselaer at 5:40 PM No comments: Links to this post 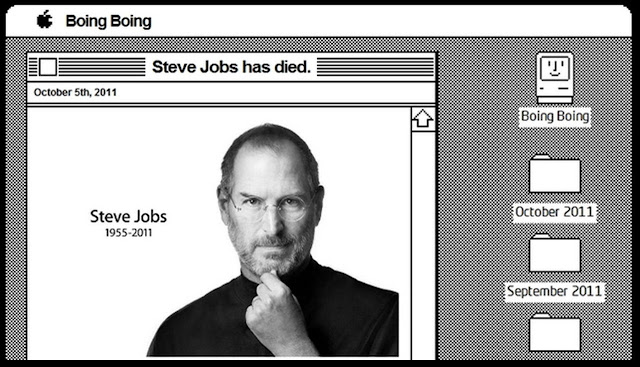 ...Remembering that you are going to die is the best way I know to avoid the trap of thinking you have something to lose. You are already naked. There is no reason not to follow your heart...

...Your time is limited, so don't waste it living someone else's life. Don't be trapped by dogma - which is living with the results of other people's thinking. Don't let the noise of others' opinions drown out your own inner voice. And most important, have the courage to follow your heart and intuition. They somehow already know what you truly want to become. Everything else is secondary...

Posted by Helen van Rensselaer at 12:16 PM No comments: Links to this post

DELICIOUS NEWS: A stirring statement from the wonderful crowds of 'Occupy Wall Street'

“Declaration of the Occupation of New York City” 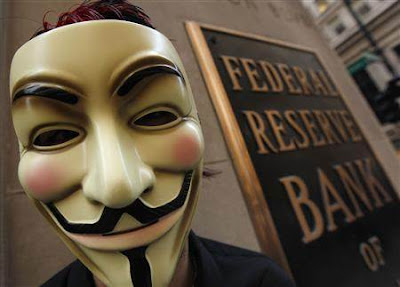 Unions lent their muscle to the long-running protest against Wall Street and economic inequality Wednesday, with their members joining thousands of protesters in a lower Manhattan march as smaller demonstrations flourished across the country.

Protesters in suits and T-shirts with union slogans left work early to march with activists who have been camped out in Zuccotti Park for days. Some marchers brought along their children, hoisting them onto their shoulders as they walked down Broadway.

"We're here to stop corporate greed," said Mike Pellegrino, an NYC Transit bus mechanic from Rye Brook. "They should pay their fair share of taxes. We're just working and looking for decent lives for our families."


Of the camping protesters, he said, "We feel kinship with them. We're both looking for the same things."

Here is the official statement from this patriotic movement:

"As we gather together in solidarity to express a feeling of mass injustice, we must not lose sight of what brought us together. We write so that all people who feel wronged by the corporate forces of the world can know that we are your allies. 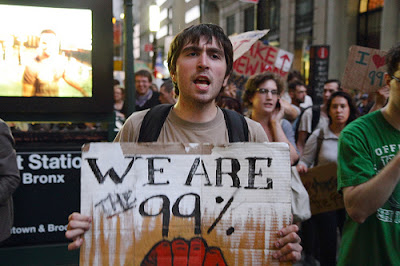 As one people, united, we acknowledge the reality: that the future of the human race requires the cooperation of its members; that our system must protect our rights, and upon corruption of that system, it is up to the individuals to protect their own rights, and those of their neighbors; that a democratic government derives its just power from the people, but corporations do not seek consent to extract wealth from the people and the Earth; and that no true democracy is attainable when the process is determined by economic power. We come to you at a time when corporations, which place profit over people, self-interest over justice, and oppression over equality, run our governments. We have peaceably assembled here, as is our right, to let these facts be known.

They have taken our houses through an illegal foreclosure process, despite not having the original mortgage.

They have taken bailouts from taxpayers with impunity, and continue to give Executives exorbitant bonuses.

They have perpetuated inequality and discrimination in the workplace based on age, the color of one’s skin, sex, gender identity and sexual orientation.

They have poisoned the food supply through negligence, and undermined the farming system through monopolization. 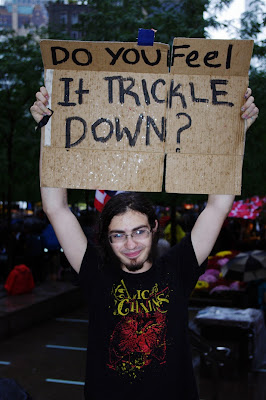 They have profited off of the torture, confinement, and cruel treatment of countless animals, and actively hide these practices.

They have continuously sought to strip employees of the right to negotiate for better pay and safer working conditions.

They have held students hostage with tens of thousands of dollars of debt on education, which is itself a human right.

They have consistently outsourced labor and used that outsourcing as leverage to cut workers’ healthcare and pay.

They have influenced the courts to achieve the same rights as people, with none of the culpability or responsibility.

They have spent millions of dollars on legal teams that look for ways to get them out of contracts in regards to health insurance.

They have used the military and police force to prevent freedom of the press. They have deliberately declined to recall faulty products endangering lives in pursuit of profit.

They determine economic policy, despite the catastrophic failures their policies have produced and continue to produce.

They have donated large sums of money to politicians, who are responsible for regulating them.

They continue to block alternate forms of energy to keep us dependent on oil. 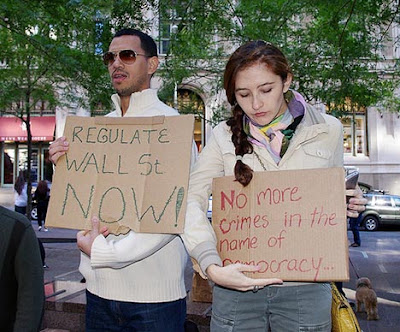 They continue to block generic forms of medicine that could save people’s lives or provide relief in order to protect investments that have already turned a substantial profit.

They have purposely covered up oil spills, accidents, faulty bookkeeping, and inactive ingredients in pursuit of profit.

They purposefully keep people misinformed and fearful through their control of the media.

They have accepted private contracts to murder prisoners even when presented with serious doubts about their guilt.

They have perpetuated colonialism at home and abroad. They have participated in the torture and murder of innocent civilians overseas.

They continue to create weapons of mass destruction in order to receive government contracts. *

To the people of the world,

We, the New York City General Assembly occupying Wall Street in Liberty Square, urge you to assert your power.

Exercise your right to peaceably assemble; occupy public space; create a process to address the problems we face, and generate solutions accessible to everyone.

To all communities that take action and form groups in the spirit of direct democracy, we offer support, documentation, and all of the resources at our disposal.

Join us and make your voices heard!

*These grievances are not all-inclusive.
Posted by Helen van Rensselaer at 12:08 AM No comments: Links to this post 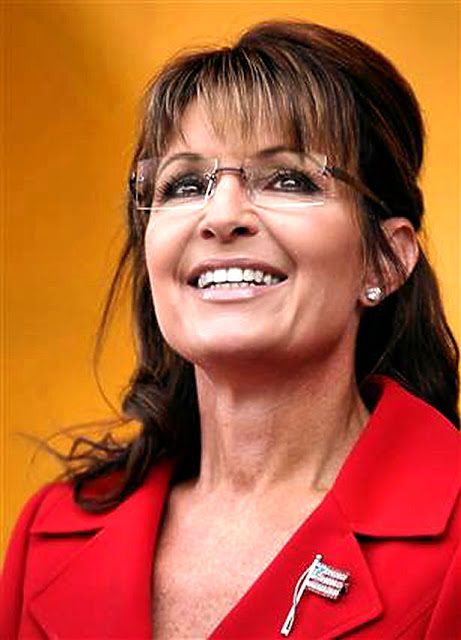 and
the
world
breathes
a collective
sigh of
relief.

http://www.msnbc.msn.com/id/44793302/ns/politics-decision_2012/t/sarah-palin-not-running-president/?ocid=ansmsnbc11
Posted by Helen van Rensselaer at 11:33 PM No comments: Links to this post