A DELICIOUS antidote to the most mind-boggling, undeserved celebrity status since Paris Hilton 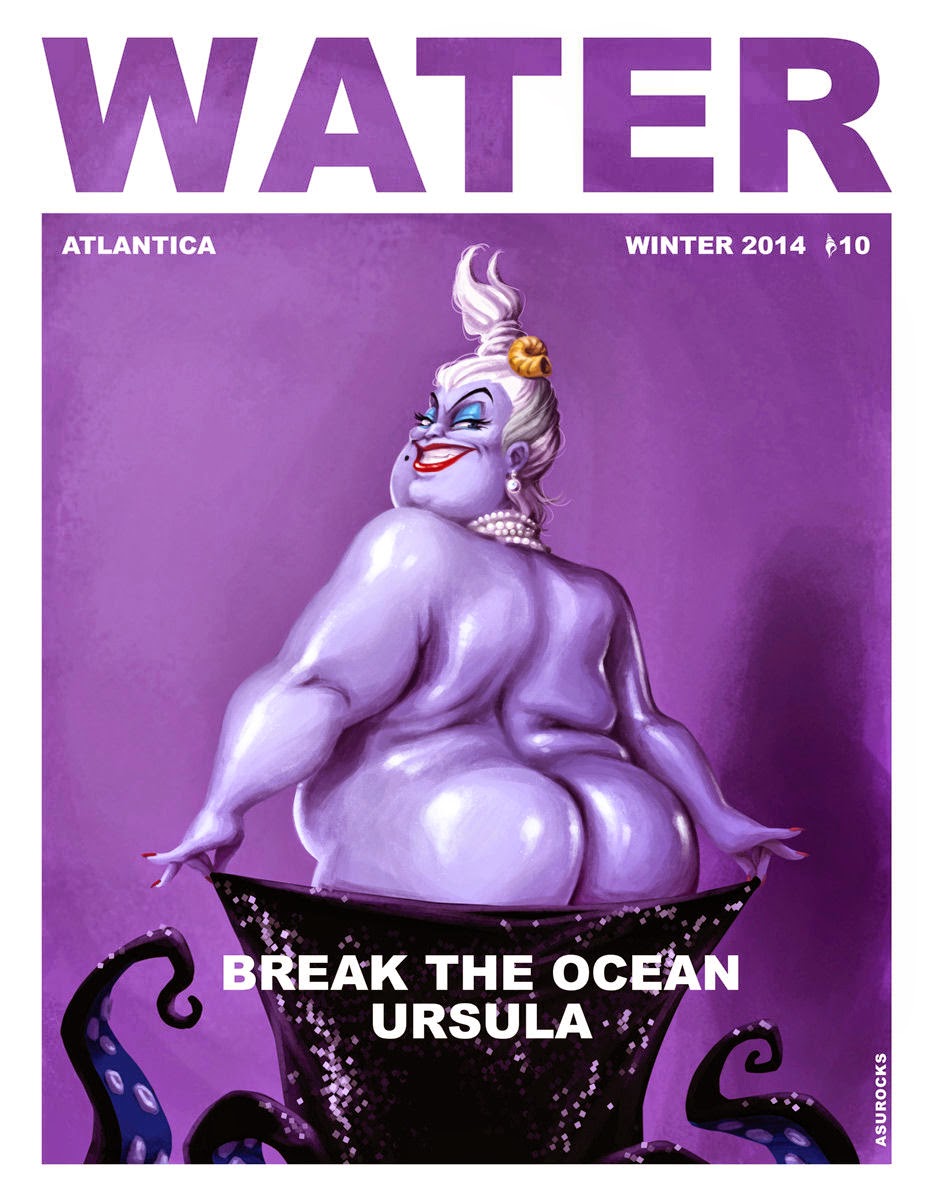 EAT YOUR HEART OUT,
KARDASHIAN! 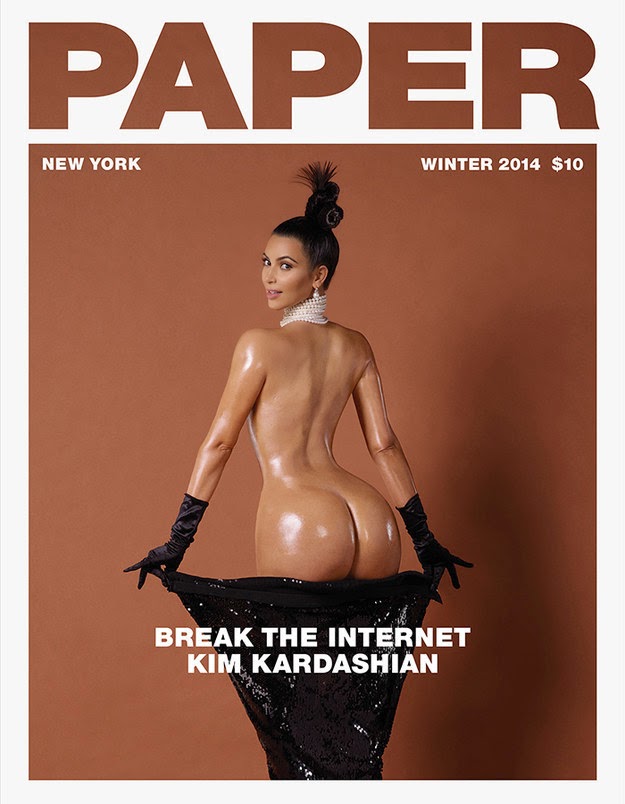 Posted by Helen van Rensselaer at 3:55 PM No comments: Links to this post

ATTENTION: We interrupt this blog for a public service announcement - Kirk Cameron is STILL an idiot!

click the link below to be taken to the original post at Media Matters (with video):
http://mediamatters.org/blog/2014/11/14/outnumbered-helps-kirk-cameron-lecture-women-on/201577 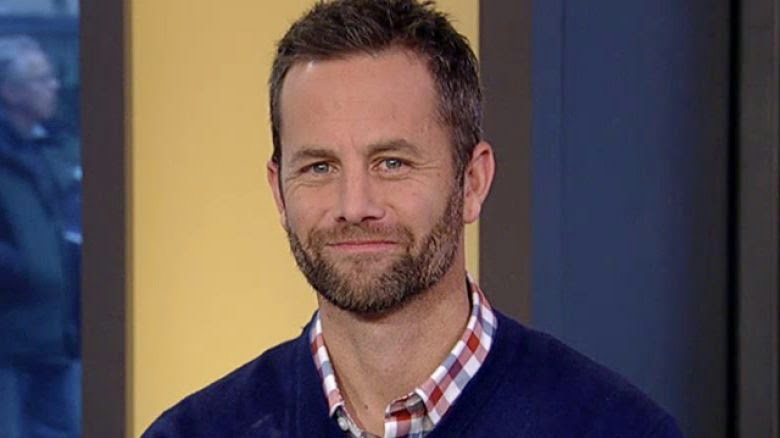 Fox News' Outnumbered helped Kirk Cameron justify his recent instruction to women on proper etiquette during the Christmas season, a defense that offers a glimpse into what drives Cameron and the network's campaign against the imaginary War on Christmas.
Cameron, an evangelical Christian made famous for his role in ABC's Growing Pains, took to Facebook on November 13 to instruct women on the necessity of remaining joyful this Christmas while cooking and decorating the home so as not to ruin the holiday for their families. Cameron was promoting his new Christmas movie, Saving Christmas, which promises take a stand against people "who really want to put a big wet blanket on" Christmas by saying 'Happy Holidays' or opposing Christmas plays in schools. In his post, Cameron directed women, "The joy of the mom is her children's strength, so don't let anything steal your joy ... Let your children, your family, see your joy in the way you decorate your home this Christmas, in the food that you cook, the songs you sing, the stories you tell, and the traditions that you keep."
Cameron's remarks received widespread criticism, but he defended his lecture the next day on Fox News' Outnumbered. Rejecting the characterization that he was directing women not to work outside the home, Cameron told his female co-hosts that he was merely praising stay-at-home mothers for their work and sacrifice.
Co-host Sandra Smith assured Cameron that even though some women perceived his remarks to be offensive, "I know what you meant by it, and I believe in what you said." Hosts Andrea Tantaros and Kirsten Powers meanwhile expressed sympathy for Cameron and asked how he handled having his words twisted and sensationalized by media outlets. 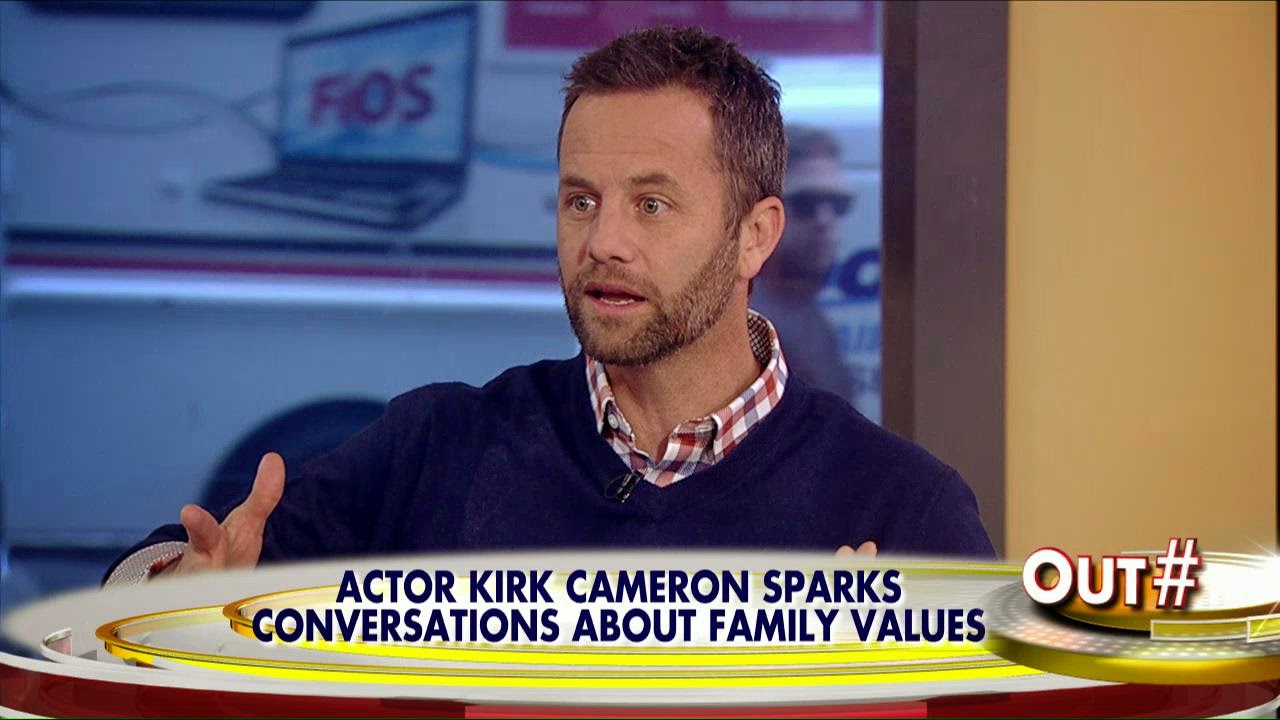 Cameron's proposed solution to saving Christmas -- a smiling mother making food for her family -- adopts a striking 1950s pop culture view of motherhood, families, and our nation as a "Christian" country. It's not surprising Cameron's fantasy found safe harbor on Outnumbered as his view is echoed in Fox's annual crusade against the imaginary War on Christmas. Bill O'Reilly has already waged his first battle of the 2014 Christmas season, railing against losing "all our traditions" to Muslims and other religions and last year, Megyn Kelly infamously argued that both Jesus Christ and Santa Claus were white. Outnumbered's defense of Cameron's view of motherhood at Christmastime offers a window into what Fox's War on Christmas is really about -- the desire to return to a fictional past full of all-white, Leave It To Beaver families.
Earlier in the Fox program, Cameron similarly dismissed concerns about sexism in politics. Weighing in on House Minority Leader Nancy Pelosi's recent remarks that women are held to a different standard in politics, often subjected to demeaning questions about age and qualifications, Cameron argued that Pelosi and other women in politics are just getting what they've asked for:

Posted by Helen van Rensselaer at 2:27 PM No comments: Links to this post

TODAY MY DARLINGS, WE WILL SAVOR THE DELICIOUS, CAREER-HALTING 'MOMENTS' 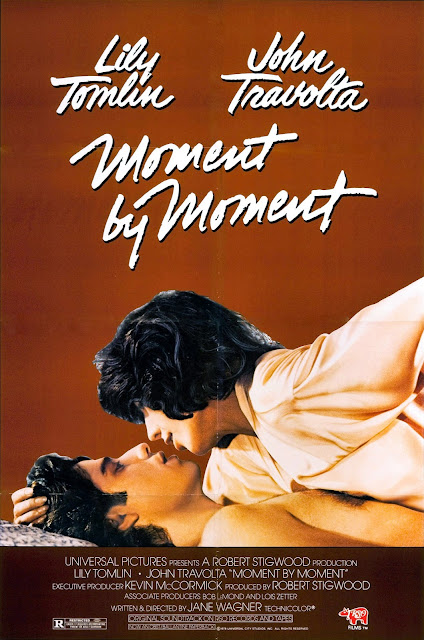 At the height of their popularity, Lily Tomlin and John Travolta combined their considerable clout — and lookalike shag hairdos — to bring their careers to a halt with the screamingly funny melodrama MOMENT BY MOMENT about a Beverly Hills matron’s fling with a studly young gigolo. Written and directed by Tomlin’s longtime collaborator Jane Wagner, the movie commits two fatal errors: This ripe-for-parody trash is (inexplicably) played straight-faced, and Travolta’s character is (even more inexplicably) named "Strip." Everytime Tomlin speaks his name, she seems to be asking him to peel — even when he’s already naked, as in the hot tub scene that made audiences cry with laughter.

Names are not, however, the only problem. Tomlin’s meant-to-be-heartbreaking (but-we’re-afraid-they’re-side-splitting!) telephone conversations with her estranged husband go thus: "Trish," says the husband’s voice, "we’ve got to talk . . . What about the pool filter?" Tomlin replies, sadly "What about it?" "What do you want me to do?" he asks. "You decide," she says, before collapsing in tears.

As embarrassing as all this is, Tomlin never stoops to Travolta’s level. He agreed to be photographed from the waist down while tugging off his pants so the camera can lovingly stare at his, uh, bathing suit as he bumps ‘n’ grinds his way down into the sea. (And what was he thinking of when he agreed to call Tomlin such catchy nicknames as "Miss Ultra-Frost" and "Miss Fabu-Lash"?)

What was anyone thinking of when they decided not to cut out the howler scene in which Travolta says, "I’ve had it with cheap sex, it leaves me feeling cheap," and Tomlin replies, "I’ve never had cheap sex before — I was sort of looking forward to it."? Then there’s the foot fetish show at an art gallery, where Tomlin informs Travolta, "I don’t like to see you drink so much at your age," and he responds, "I’m not so young as I used to be — and this party’s going to turn me gray overnight." (It’s amazing that the movie’s reviews didn’t do just that.)

After they fight, Travolta says, "I’m splitting. Pretty soon you’ll be old enough to be my grandmother." "Where will you go?" Tomlin asks. Travolta runs through his options: "Maybe Vegas. A rich lady asked me to go to St. Tropez," then adds, in the film’s only believable moment, "I got offered a porno movie." When he’s gone, Trish runs through the house, calling "Strip, Strip, Strip, Strip!" then, embarks, wide-eyed, on a drive through Trailer Park America to find the hustler she loves. We located this rare gem on Universal HD cable network. It has never been released on home video. Write your congressman!
Posted by Helen van Rensselaer at 12:44 PM 2 comments: Links to this post