DELICIOUS QUOTE OF THE DAY 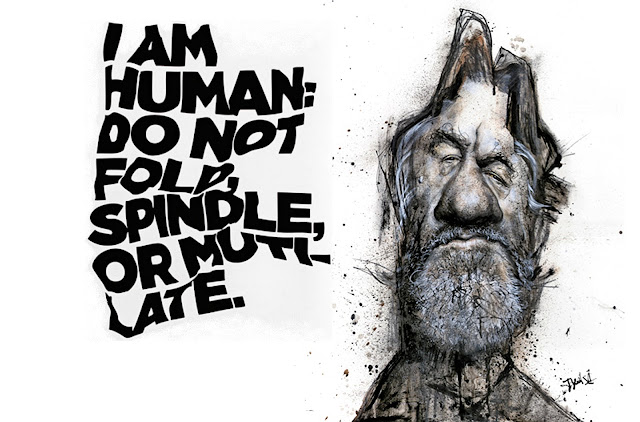 Posted by Helen van Rensselaer at 5:17 PM No comments: Links to this post 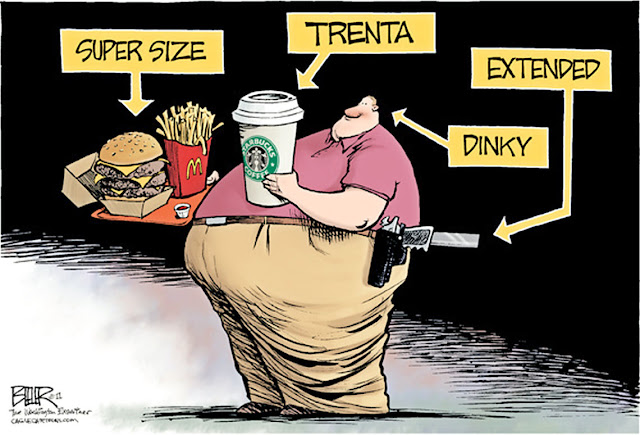 Posted by Helen van Rensselaer at 2:16 PM No comments: Links to this post 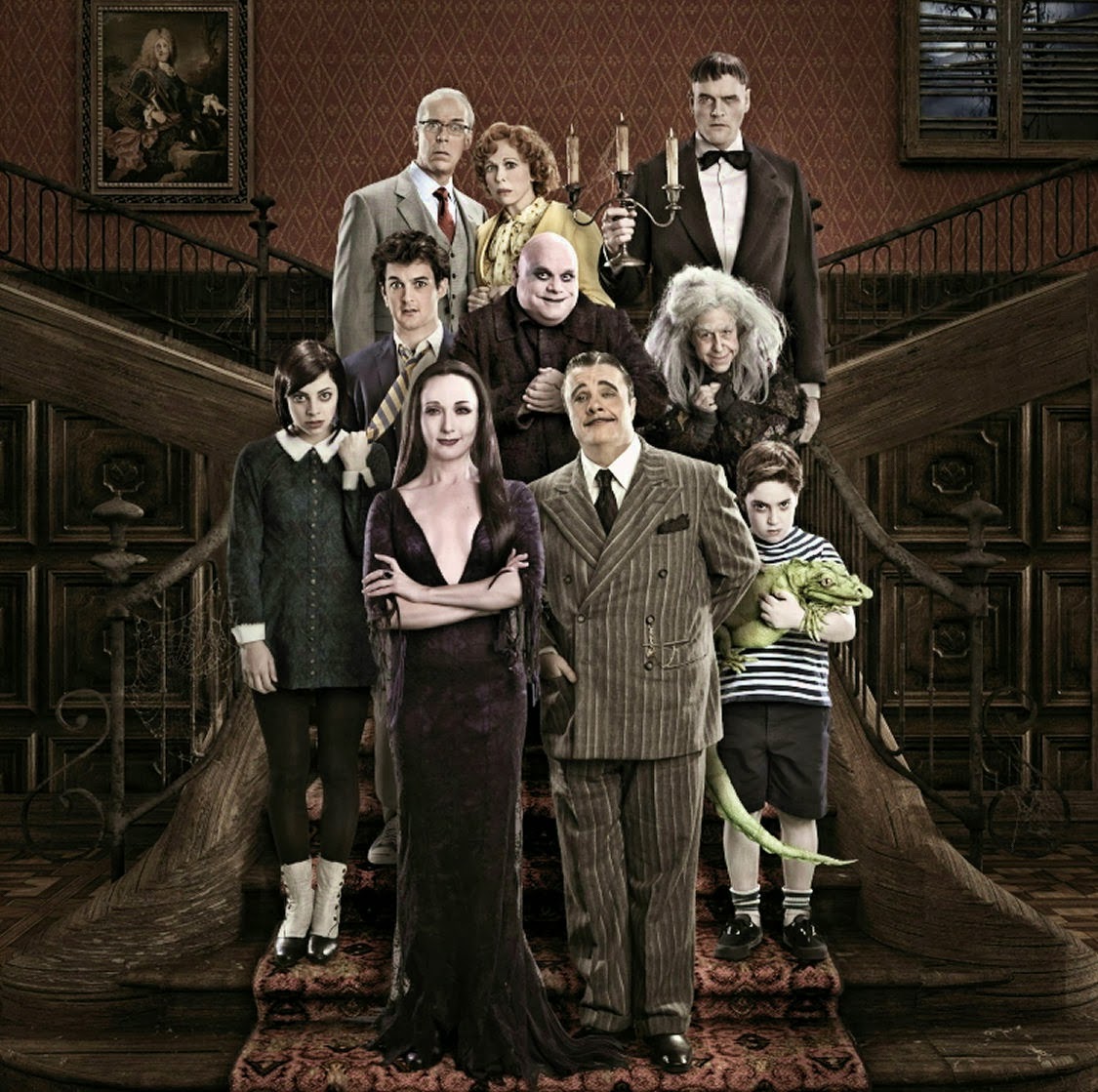 In light of positively gleeful naysaying about this show’s future prospects during its Chicago tryout – and a puzzling preponderance of lukewarm reviews in New York – it was more than a little surprising to find The Addams Family a funny, tuneful, and consistently pleasurable experience.

And while it may seem the height of obstinacy to voice an opinion at such odds with the critical consensus, allow me to side firmly with the cheering, happy audience members and heartily endorse the show. 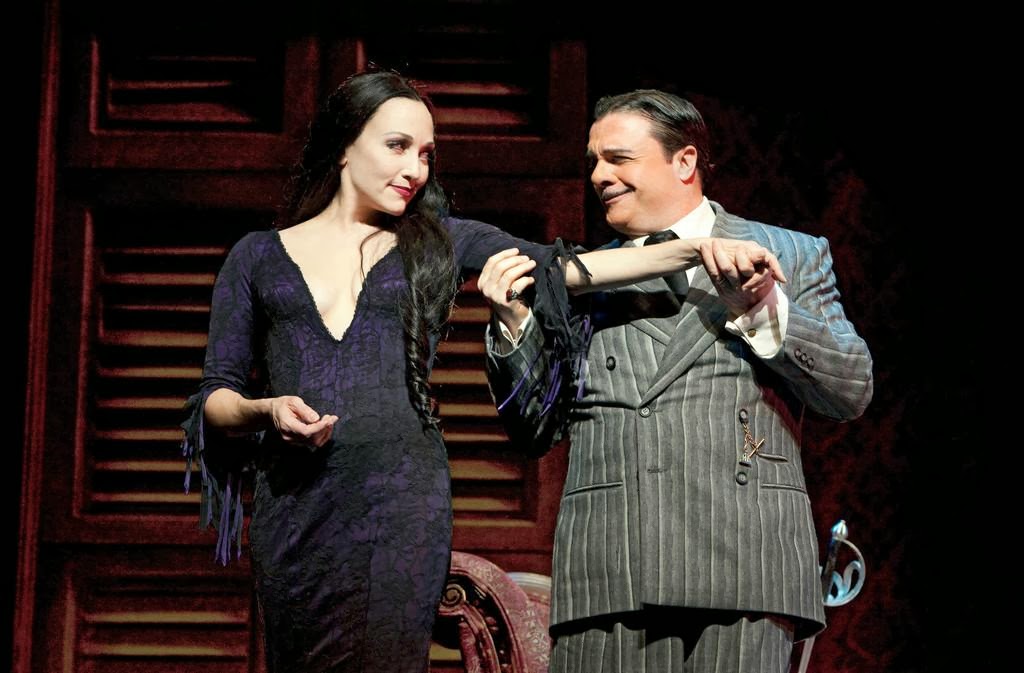 Nathan Lane and Bebe Neuwirth head a marvelous cast, and Phelim McDermott and Julian Crouch’s handsome and stylish production design and direction (doctored by Jerry Zaks) is of the Broadway-at-its-best variety.

Though the storyline – as written by Marshall Brickman and Rick Elice – is, on the face of it, unremarkable, the dialogue is so amusing and the attitude so on target – the plot on which everything hangs scarcely matters. 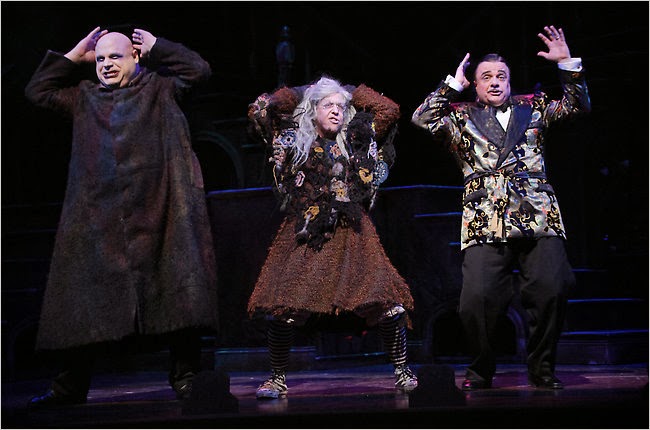 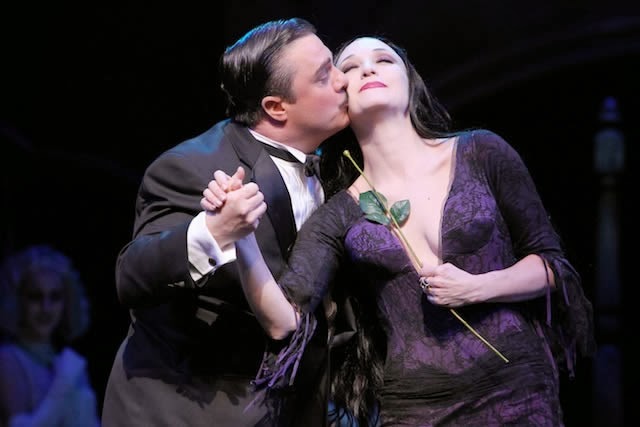 Wednesday has fallen in love with average boy Lucas (Wesley Taylor) from Ohio, and she’s invited him and his straight-laced parents Alice (Carolee Carmello) and Mal (Terrence Mann) to meet the folks whom she’s enjoined to be on their best behavior.

Some have noted a similarity to La Cage aux Folles wherein the transvestite performer and his long-time partner feign “normalcy” when their son’s fiance’s parents come to dinner, but if anything, it’s more akin to Brad and Janet coming to meet Frank ‘N’ Furter in The Rocky Horror Show. 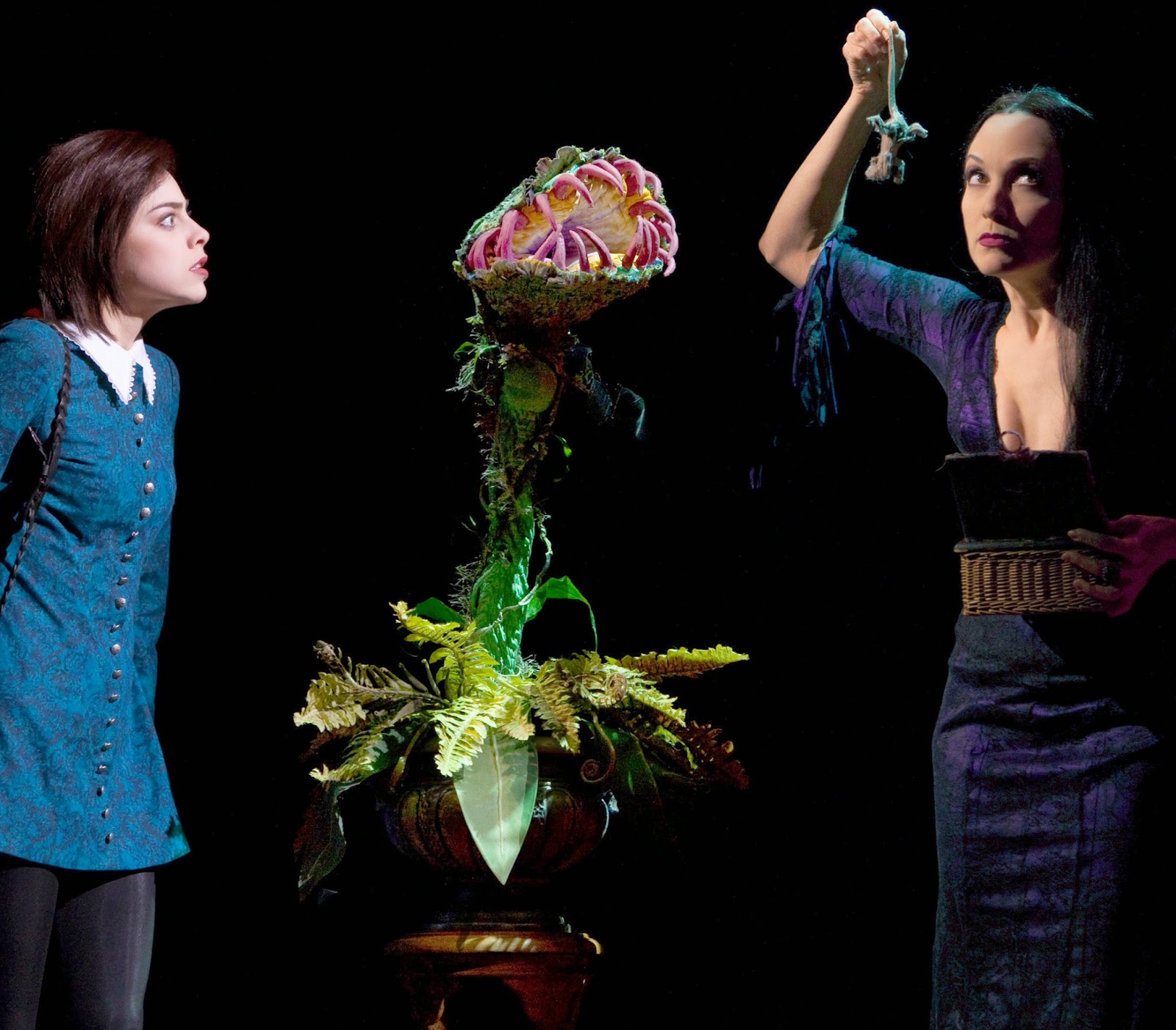 This is one of Lane’s very best stage turns, on a par with his most memorable work. He and the perfectly cast Neuwirth play with just the right deadpan sincerity as they espouse the family’s preference for morbidity, tragedy and disaster. At one point, they fret that Wednesday has actually been acting bubbly and (horrors!) optimistic!

Hoffman is a hoot as the Woodstock-loving Grandma and some of the edgiest lines are hers. Chamberlain is an endearing Fester, with an improbable crush on the moon. His second act charmer, “The Moon and Me,” where he rises off the ground floats among the stars, and comes to rest on a giant moon ball is a standout.

The hulking James makes an ideal Lurch. Riegler’s Pugsley – sad that Big Sis won’t be around to torture him if she goes off with Lucas – is right on the mark and socks over his cute number “What If.”


Carmello and Mann are appropriately buttoned-up, though you know a change is in store for both of them. Carmello’s turnabout comes first when she inadvertently drinks one of Grandma’s magical potions during a truth game (“Full Disclosure”) over dinner, and promptly loses all inhibitions, really going to town with her cutting loose number, “Waiting.”

Andrew Lippa's songs are satisfyingly tuneful, starting with the opening number, “When You’re an Addams.” Rodriguez gets the most contemporary sounding ballads amidst a score that otherwise pays homage to old-fashioned Broadway and vaudeville, the bouncy quartet “Let’s Not Talk About Anything Else But Love” and Gomez’s sentimental “Happy/Sad,” being two cases in point.

McDermott and Crouch’s set, wonderfully framed by a versatile red velvet curtain and beautifully lit by Natasha Katz, seamlessly transitions from entrance hall to basement to library to park. And kudos to Acme Sound Partners’ sound design for being so exceptionally clear and natural. There’s a clever use of puppetry, courtesy of Basil Twist – an animated curtain tassel, a giant lizard, a squid’s tail – and so forth which adds to the fun.

And audiences are consistently and gratifyingly enthusiastic.

“Troubled” as the show may have been out-of-town, the kinks would appear to have been neatly ironed out. Isn’t that what “out of town” is for? Leave any preconceptions behind, and you’re sure to have a very enjoyable time indeed.
Posted by Helen van Rensselaer at 12:09 AM No comments: Links to this post 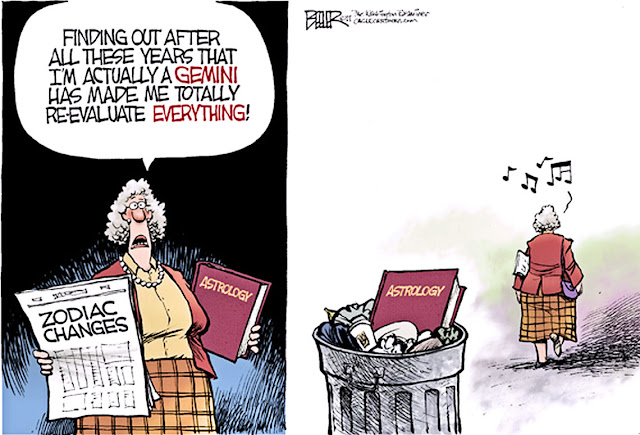 Posted by Helen van Rensselaer at 1:15 PM No comments: Links to this post